Cube Droid Saves the Galaxy is an independent video game developed by DevilishGames with the sponsorship of the American company ArmorGames.

The game places the player in the role of Cube Droid, a retired military robot who will have to put an end to the invasion of mysterious metallic cubes that have covered the surface of the 6 planets that form the galaxy.

Cube Droid Saves the Galaxy comes with a full artistic style and is composed of 36 spectacular levels full of puzzles and action with an increasing dificulty for the more hardcore players.

The sponsorship of games allows online video game portals to promote their brand image and offer exclusive content to build loyalty among their visitors. 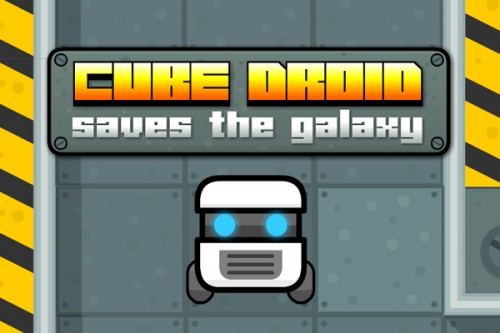