Zyl is an experimental video game developed in Flash. The game is sponsored by the well-known casual game portal “Gimme5games”.

Zyl is a game that has an artistic design and a highly minimalistic and relaxing gameplay, offering the player a calm and pleasant experience. In addition, the game incorporates a ranking system of online scores that allows the players to compare their scores and compete against other people around the world.

The mobile version offers 10 free levels and incorporates in-app purchases to unlock 56 new levels and eliminate in-game ads. In addition, it allows the users to share their scores on Gamecenter and also through social media such as Twitter and Facebook. 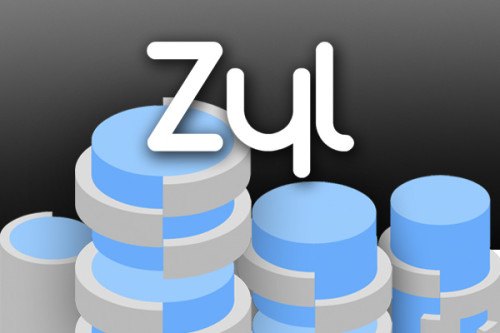