Onirike will come to Steam and consoles on June 29th 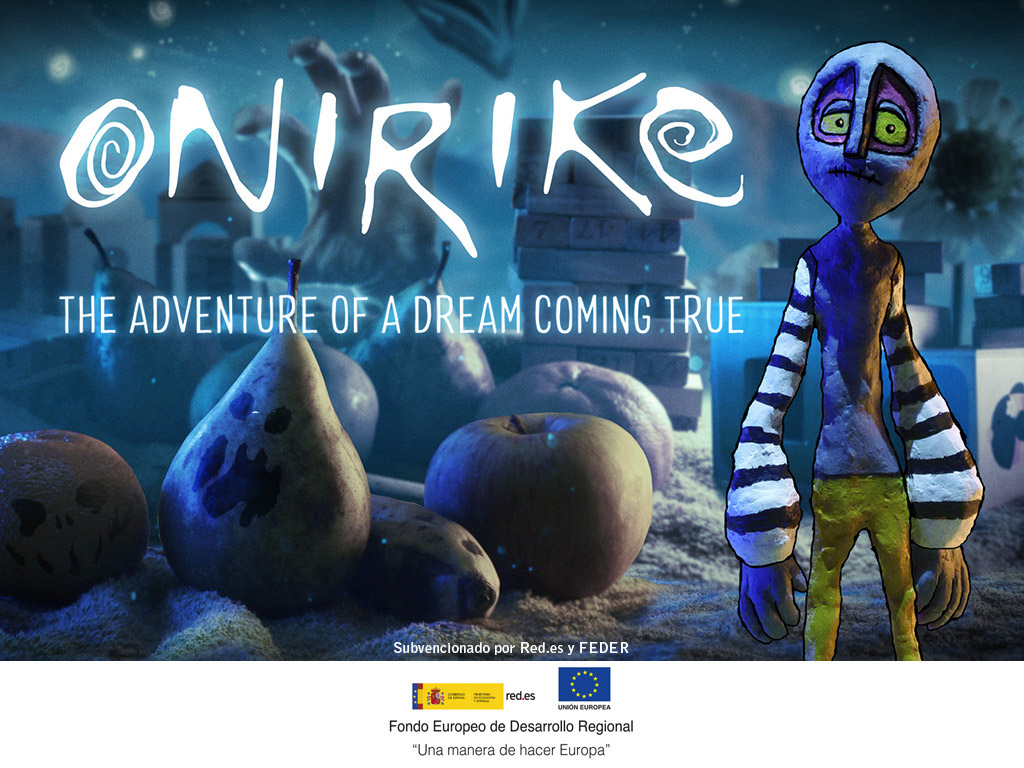 Two years after its official announcement, and after being exhibited at international festivals such as NRW Green Virtual Indie Expo, Steam Game Festival or Valencia Indie Summit, the new independent project by DevilishGames announces its release date on PC and consoles.

Onirike will be released on 29 June (A few days later on PlayStation 4) and will be priced at €14.99 in its digital version for Steam, PlayStation 4, Xbox One, and Nintendo Switch.

With an aesthetic that reminds stop-motion films and a fairy tale narrative, Onirike is a 3d video game that mixes platforms, exploration, stealth, and puzzles in an intricate open world full of dreams and nightmares.

In addition to the digital edition, Onirike will also be released in physical editions in the near future thanks to Badland Publishing.

Onirike is a project supported by Red.es and ERDF through the Programme for the promotion of the video game sector of Red.es, aid co-financed by the European Regional Development Fund (ERDF) of the Spanish Multiregional Operational Programme (POPE) 2014-2020.

>>Pre-order and Pre-download on Xbox