Onirike’s demo will be at the Steam Game Festival 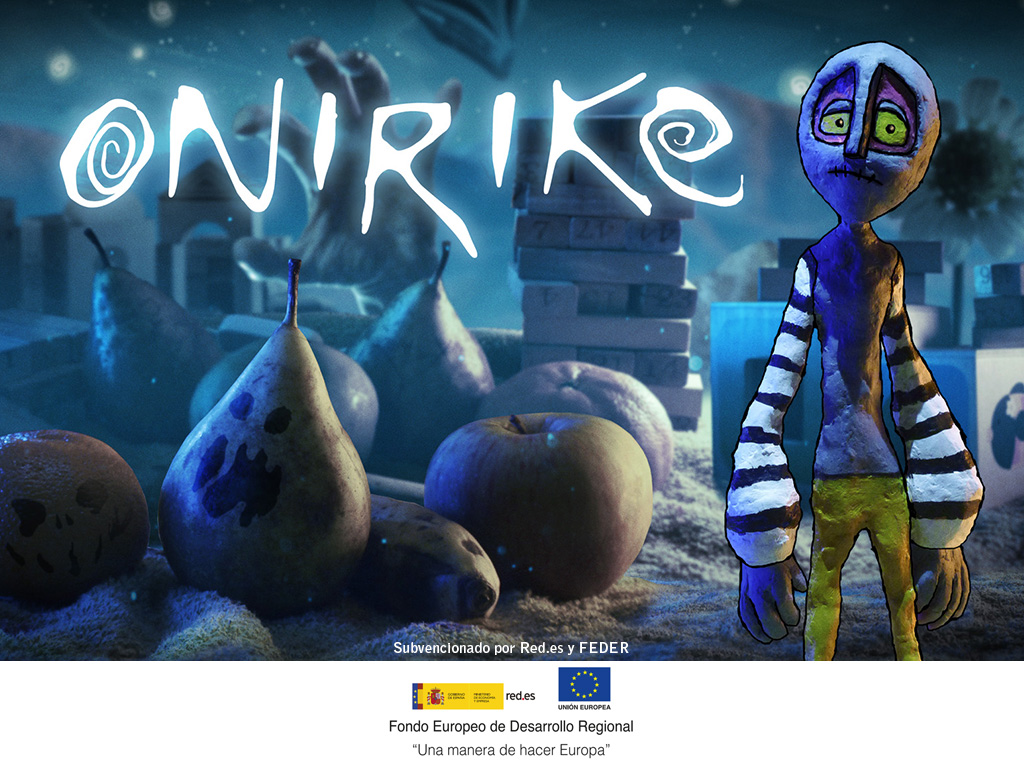 At DevilishGames we have been working since mid-2018 on Onirike, our most ambitious independent project up to date. Although it still has a few months of development remaining, the crisis of the Covid-19 has prevented the presentation of the game at physical events, so from the study, we propose this demo as an alternative to receive valuable feedback from the public and thus continue improving the game.

With an aesthetic that reminds stop-motion films and a fairy tale narrative, Onirike is a 3d video game that mixes platforms, exploration, stealth, and puzzles in an intricate open world full of dreams and nightmares.

The demo will be available from 16th to 22th of June at the Steam Game Festival. It lasts approximately 30 minutes and allows users to take control of Prieto, to learn about the beginning of the story, interact with the strange inhabitants of the orb, and learn how to collect and plant gypsophila flowers to not becoming invisible.

In the full version of the game, Prieto will learn to master the power of the gypsophila, and that will give him new skills such as becoming visible or invisible at his will or making high-speed moves to reach inaccessible places or avoid the fearsome devourers of souls.

If you want to keep up to date about all development news and give us your feedback, you can add Onirike to your Steam wishlist and leave your comments at the community hub of the game.

Onirike is a project supported by Red.es and ERDF through the Programme for the promotion of the video game sector of Red.es, aid co-financed by the European Regional Development Fund (ERDF) of the Spanish Multiregional Operational Programme (POPE) 2014-2020.