King Lucas will release on Nintendo Switch on February 21st 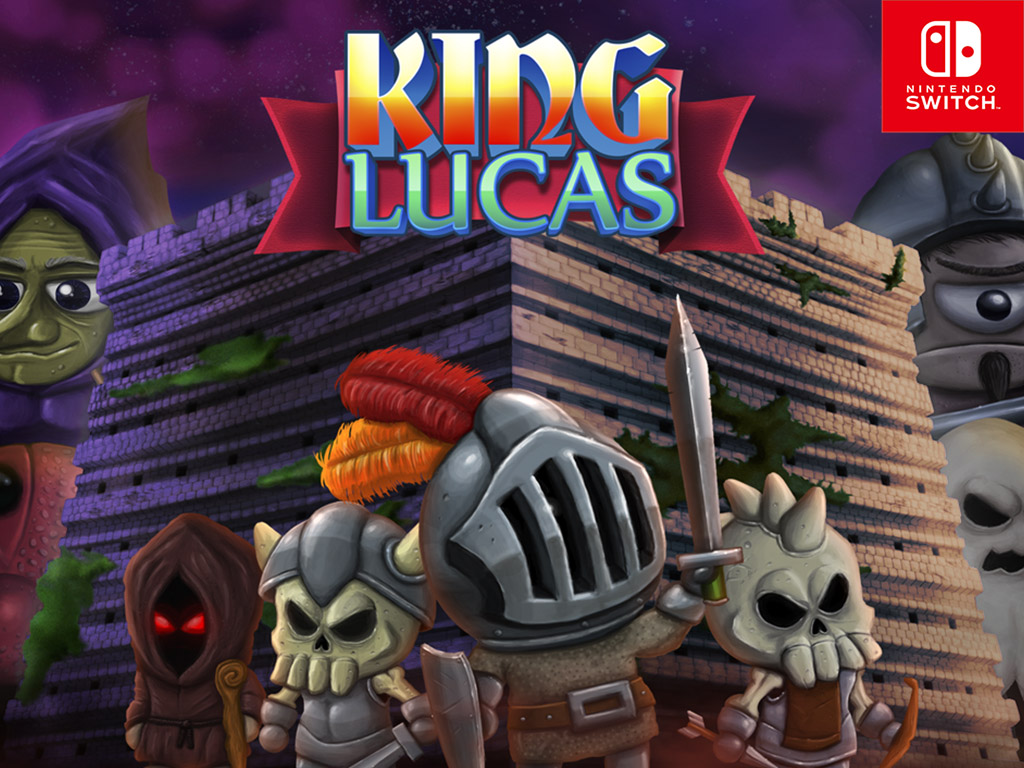 Three years after it was launched on PC, where it has sold more than 40.000 units, DevilishGames’ King Lucas is preparing its landing on Nintendo Switch, thanks to the port made by Hidden Trap and Noobology.

King Lucas is a platformer game with touches of adventure and metroidvania. Inspired by the 8 and 16 bits classics, the player will have to fulfil the missions ordered by King Lucas and the curious inhabitants of Sausan’s castle. Initially, the castle is made up of a few rooms, but throughout the game, it grows to a size of over 1000 rooms.